The Yenzani Children’s Home offers a safe and nurturing home for children from challenging environments to grow up into strong young adults contributing to our society.  We are based in Midrand, Johannesburg.

The Yenzani Story
In 2002 Sanne Mirk formed Yenzani Children’s Home after her volunteering experience challenged her to confront her concern for children ‘returning’ to the home of their perpetrators. She met with the Child Protection Unit of the SAPS and the Department of Social Development to establish and address the critical need of children in crisis in Midrand as she had secured a home rent-free in the area.

On 4 November 2004, Amos Masondo (then Mayor of Johannesburg) presented Yenzani with a Certificate of Recognition for services rendered to the Citizens of Johannesburg Regions 1 and 2.

By early 2010, the organisation purchased a permanent ‘home’ and is currently working towards purchasing a second home to double the intake of children. 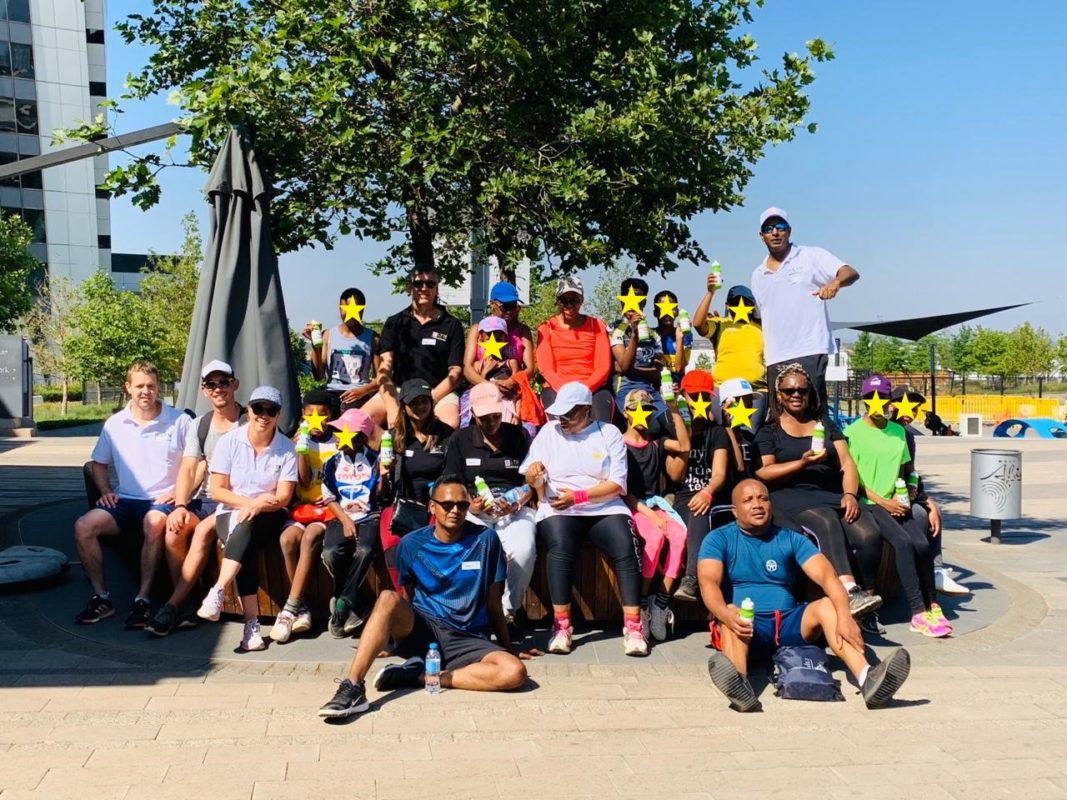 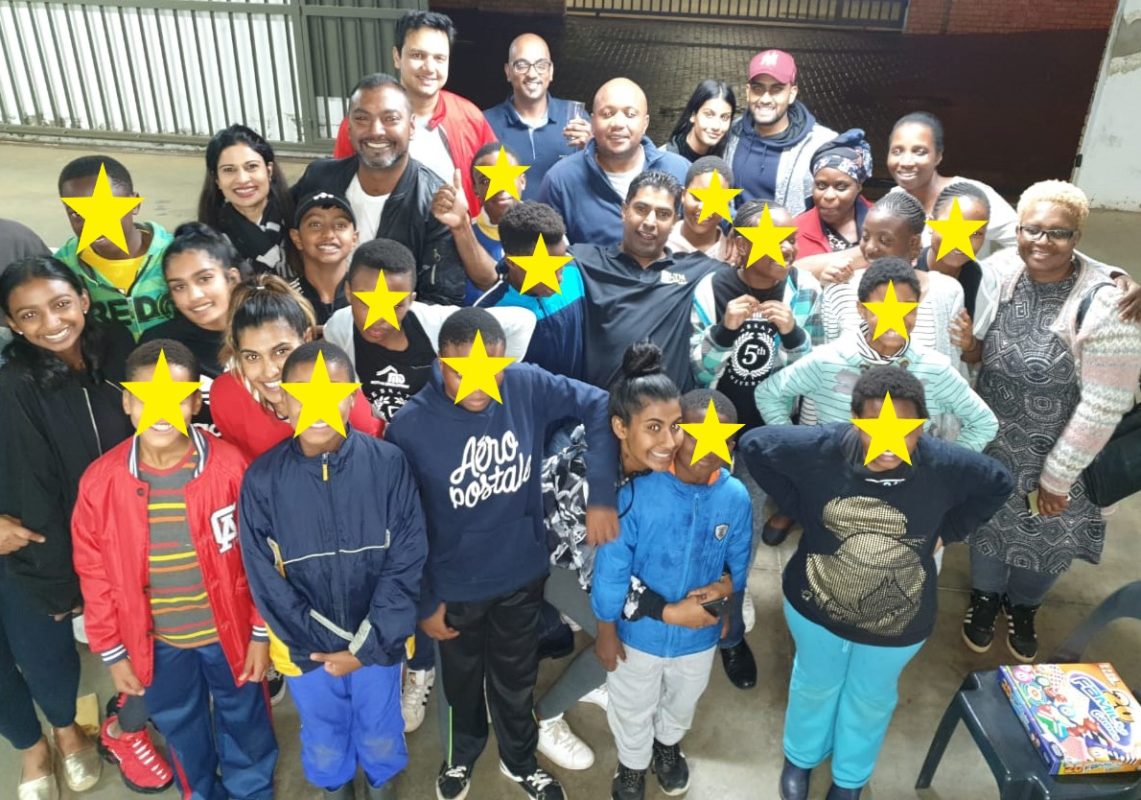 The Need
South Africa’s levels of violence against children are among the highest in the world. Tens of thousands of children are victims of abuse, neglect and exploitation every year – and offenders often go unpunished.

Statistics from the SAPS show there were more than 54,000 reported crimes against children between 1 April 2012 and 31 March 2013. However, crimes against children are grossly underreported and the real figure is believed to be much higher.
Sexual offences make up about half the reported figure. Around 30% of these victims are under 10 years old. Research has shown that in most abuse cases, the offenders are known to the children (source: UNICEF).

Yenzani focuses on the safe housing of children by targeting all its resources to the welfare and education of children in its care and protects them from secondary abuse. The approach is simple – quality over quantity.

Every child is made to feel like part of ‘a family’ and has their physical and emotional injuries attended to by a multi-disciplinary team of doctors, psychologists, nurses, equine and art therapy, individual and group therapy and trained caregivers to re-build their confidence and self-worth for a more positive future.

Children who have been subjected to abuse often have blurred boundaries insofar as their self-esteem and emotions are concerned. It is critical to validate them through healthy and purposeful expression; re-integration into society striving for healing rather than perpetuating the abuse cycle. Social interaction is an important part in children’s development and is actively encouraged through a volunteers and ‘friends’ network through homework, outings, sport, camps, ‘youth’ and Church groups.

Yenzani is open to children aged between 4 and 17 with flexibility in cases involving siblings.

We appreciate all donations at Yenzani, big or small! Below are the ways you can donate to us.
If you would like to donate goods or services, click here to view our wishlist.

Did you know? We are a registered Public Benefit Organisation (PBO) in terms of section 30 of the Income Tax Act 58 of 1962 and donations to us are exempt from donations tax in terms of section 56(1)(h) of the Act. If you would like us to issue a Section 18a certificate once you have made a donation, please email us requesting one and we will happily oblige.

Bank deposits or electronic funds tranfers (EFTs)
Deposits can be made into the following account:

Bank: Nedbank
Branch: Rivonia
Branch Code: 196-905
Account Number: 1969 176 113
Account Type: Current Account
Please use your name as a reference (and kindly send us notification of payment to info@yenzani.org so that we can thank you for your contribution).